Share My Space was born in 2017, from the encounter between Romain Lucken, doctor in Plasma Physics and Damien Giolito, inventor and entrepreneur. Both convinced that Space was going to become the new Far West, an overexploited territory and the theater of international conflicts, it appeared certain to them that all players in the ecosystem, public and private, would have to collaborate to ensure a sustainable and ethical future for orbital traffic.

We developed a technology that is unique in the world with the ambition to become the European leader in Space Surveillance. It took us some boldness, and a touch of craziness. Our innovation is fueled with passion.
This is the DNA of Share My Space. The founders were able to federate a team of experts around common values and the desire to extend the boundaries of established beliefs. 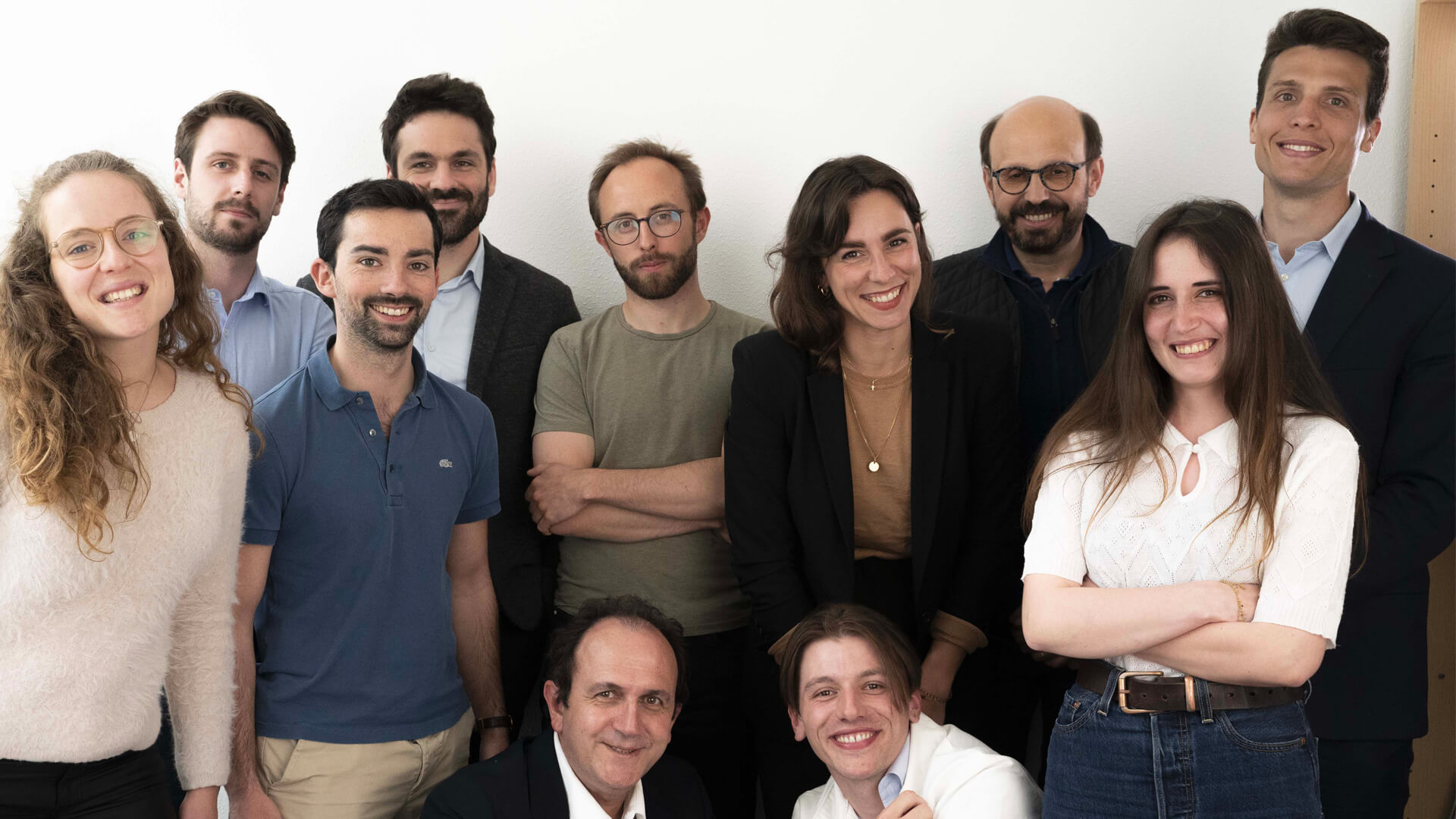 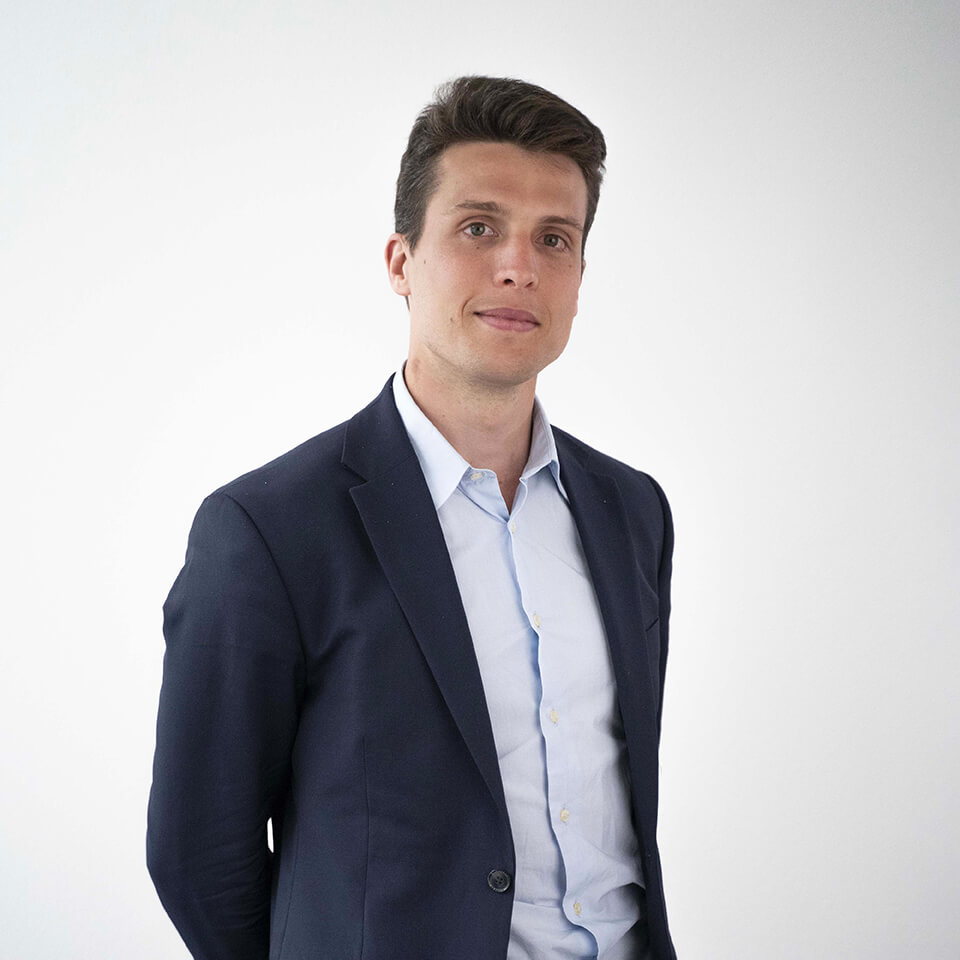 Doctor in Plasma Physics and engineer from École Polytechnique, Palaiseau. Initially trained in risk management for nuclear reactors, his works at JAXA and AIRBUS led him to… space 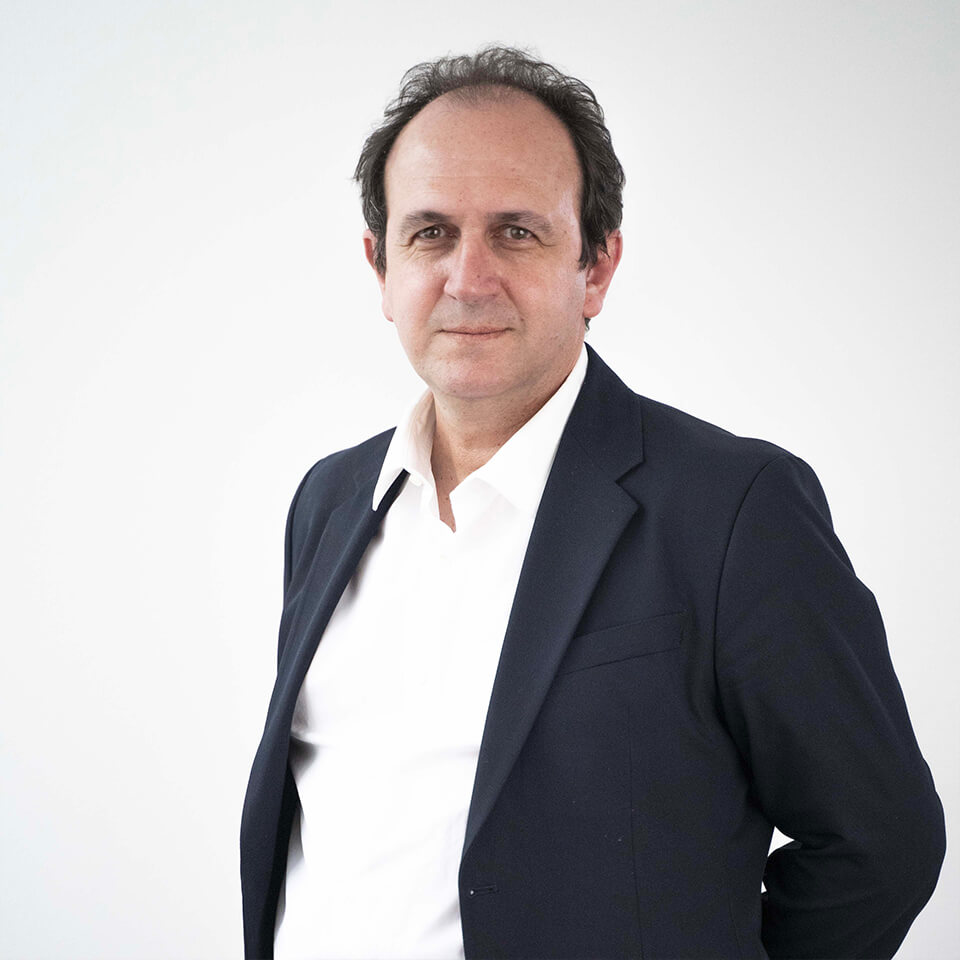 Civil Engineer, professional pilot, inventor and entrepreneur. He invented the largest aerial digital camera in the world. He is involved in the fight for environmental issues. 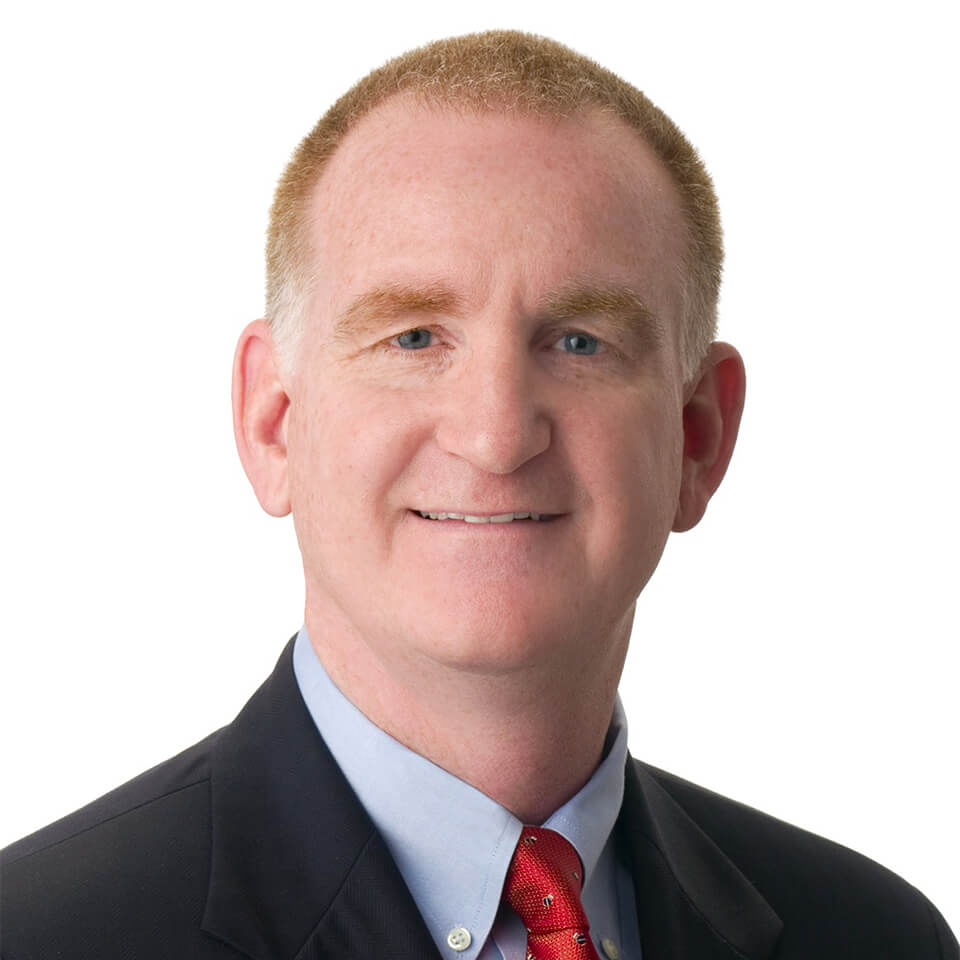 Curt has over twenty-five years of executive leadership experience in both the US and Europe focusing on financing, company growth, corporate governance and increasing stakeholder value. He has helped guide companies to positive investor exits and has successfully completed both buy and sell side M&A. 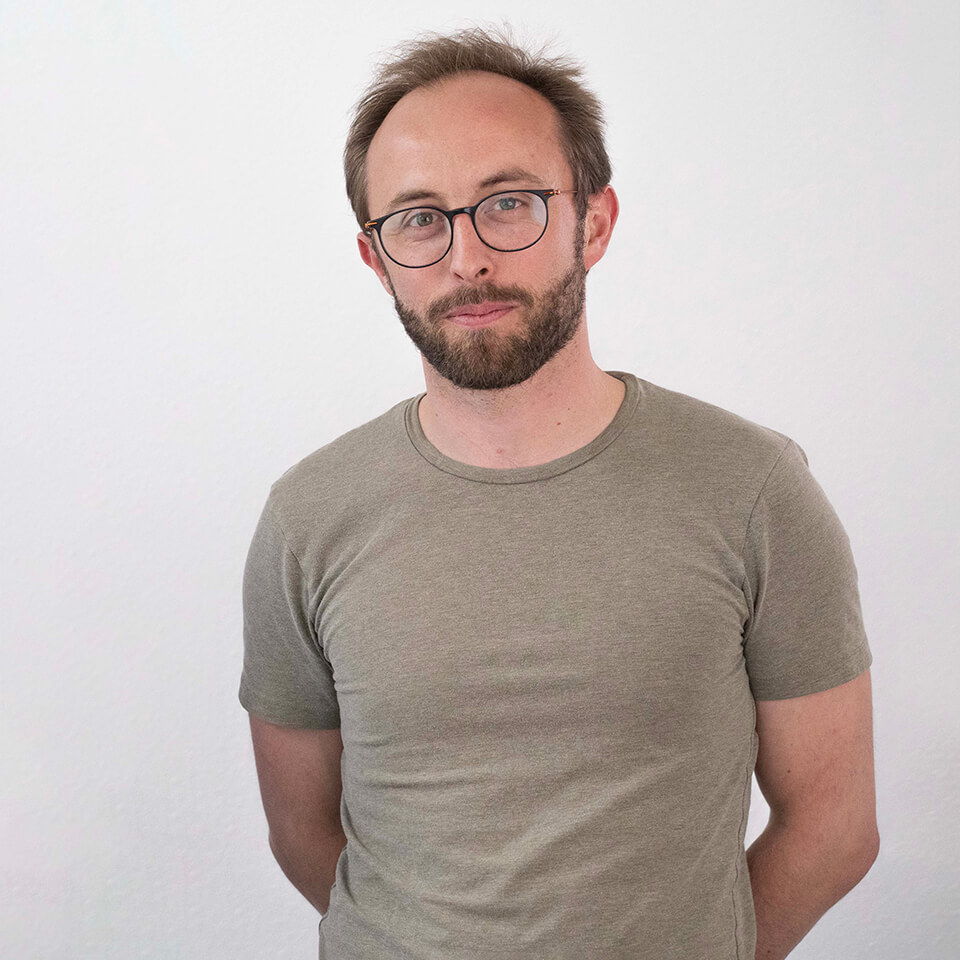 Alexis graduated with a PhD in Orbital Dynamics from Namur University in Belgium. He performed post-doctoral research at Paris Observatory and Pisa University. Alexis is a strong technical leader and subject matter expert. 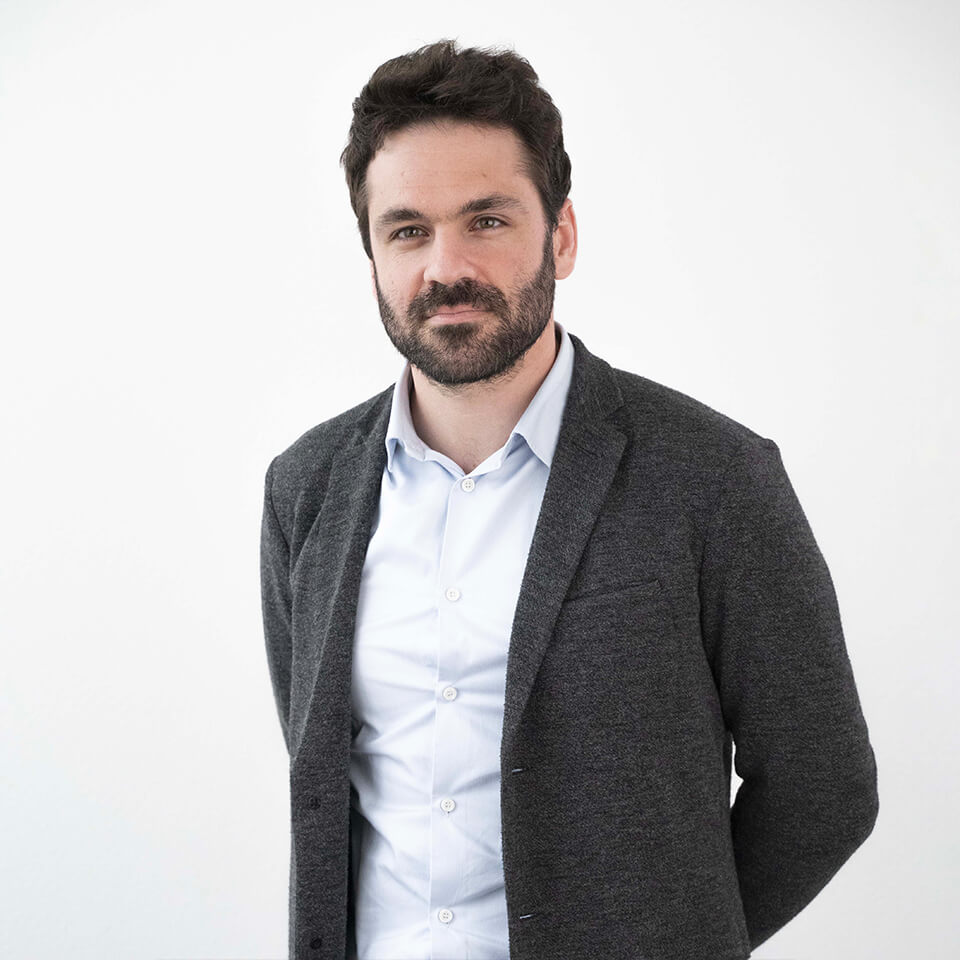 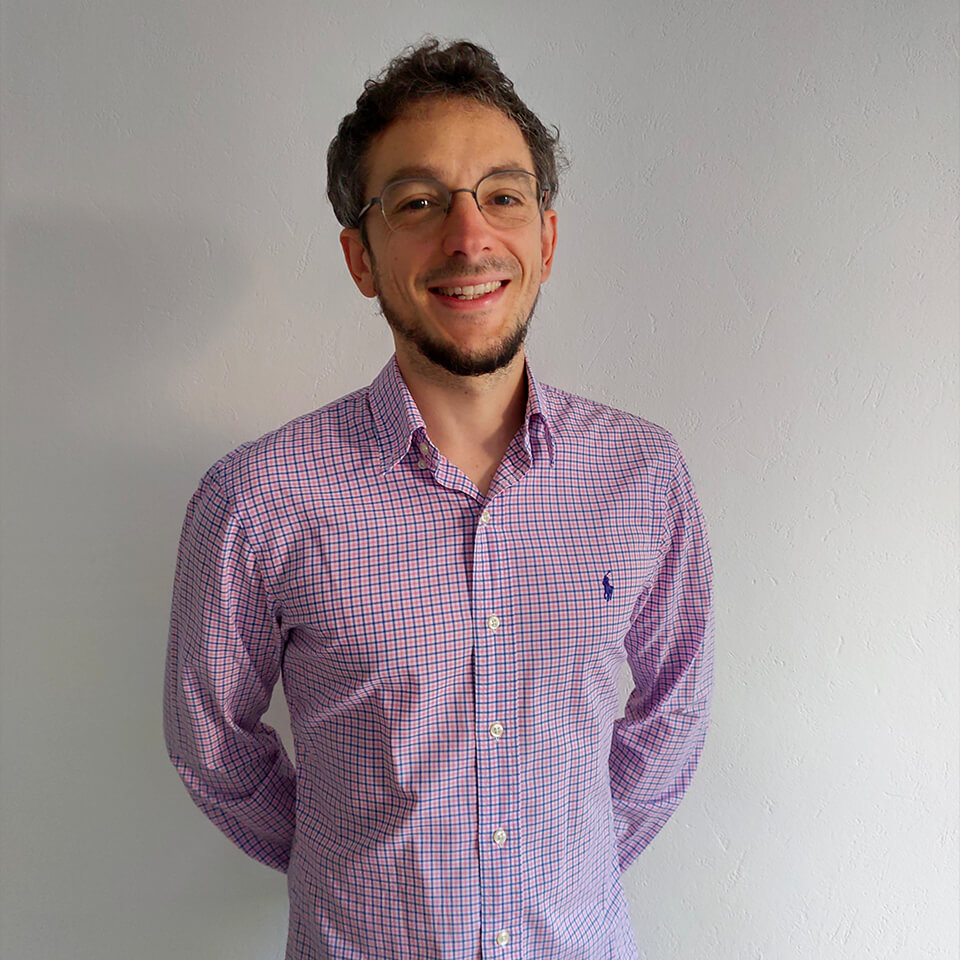 Passionate about space, he holds various degrees, including a PhD in Control Engineering. He has extensive experience in orbital mechanics and software development, acquired both in the public and private sectors in France and internationally. Over the years, he has collaborated with major governmental agencies, research institutes and industrial actors, in particular on space surveillance and tracking.

Engineer from ISAE Supaero engineering school, Romain hold a PhD from Université Fédérale de Toulouse, perfomed in partnership with Airbus D&S. He has a background of more than 10 years of technical expertise in Flight Dynamics across industry and research. 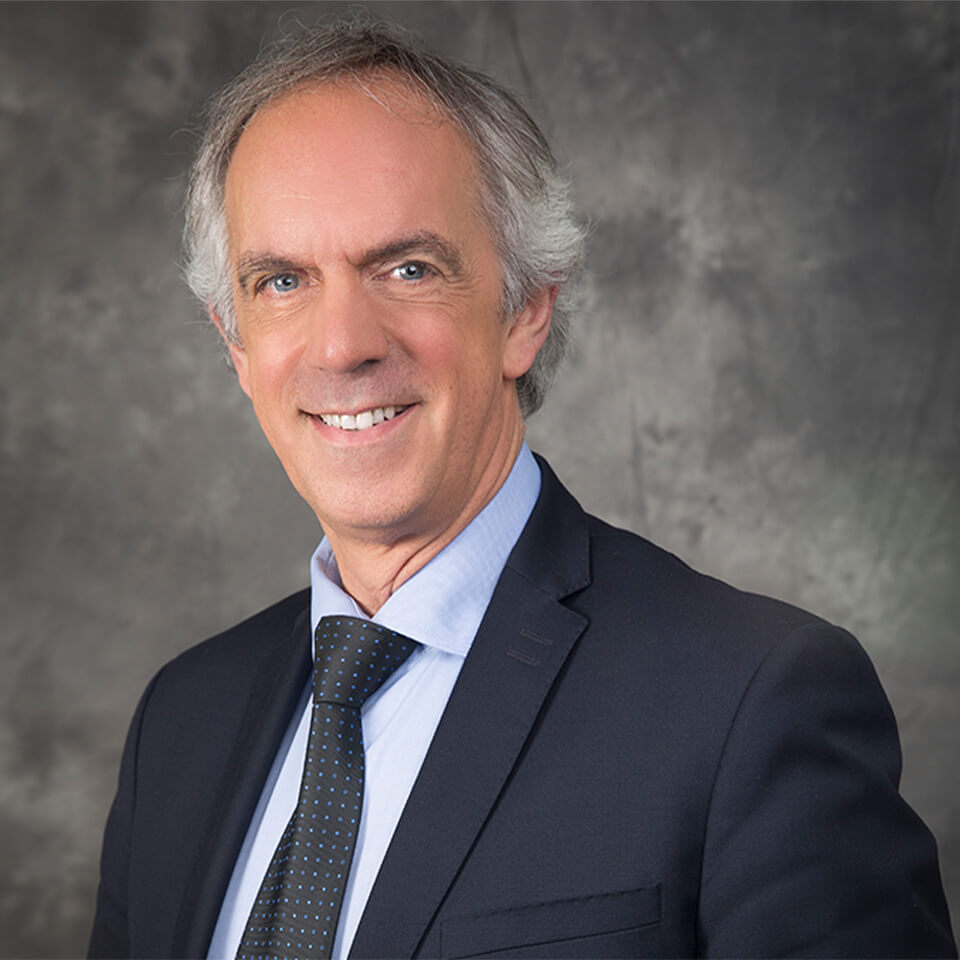 Airplane pilot Reserve officer of the French Air and Space Force and Telecommunications Engineer, Philippe has over 30 years of experience in the Aerospace and Defence Industry. Passionate about the industry he brings exceptional business acumen and international networks. 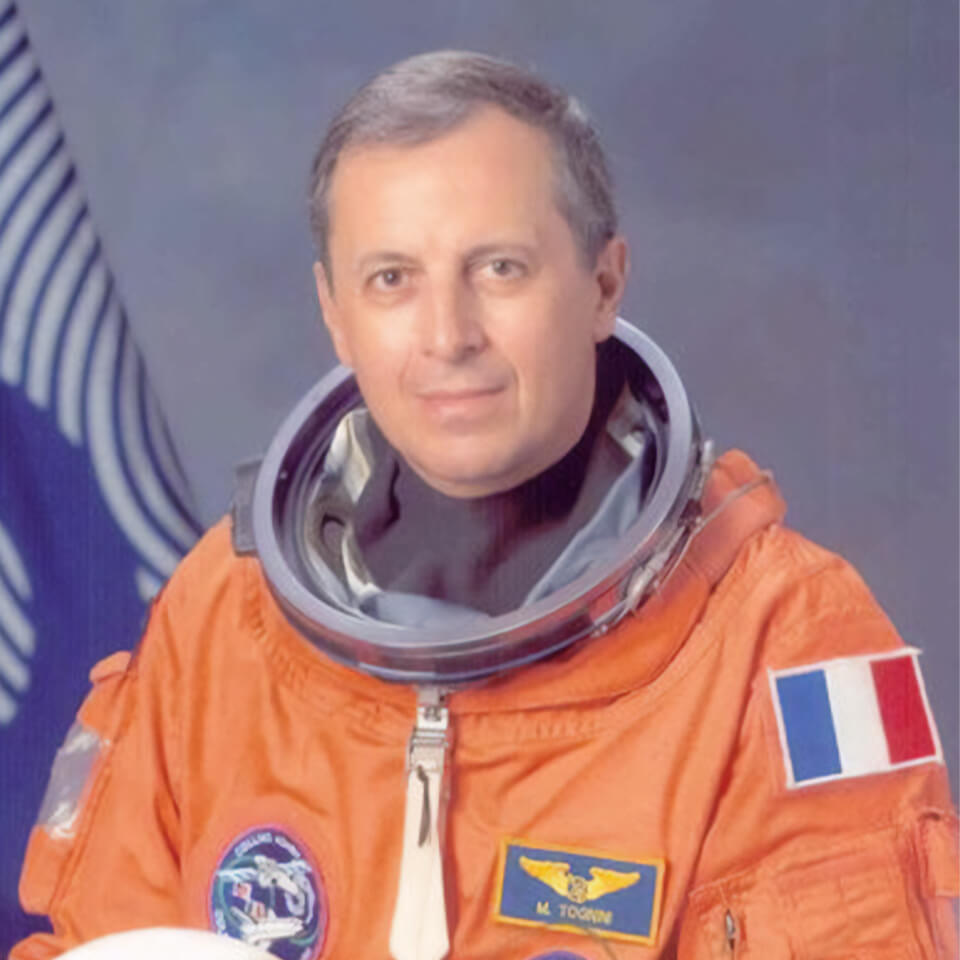 Former astronaut for CNES and ESA, Michel has conducted spaceflight on the space shuttle and the Soyuz manned vehicle. He is one of the main advocates for space exploration in Europe. 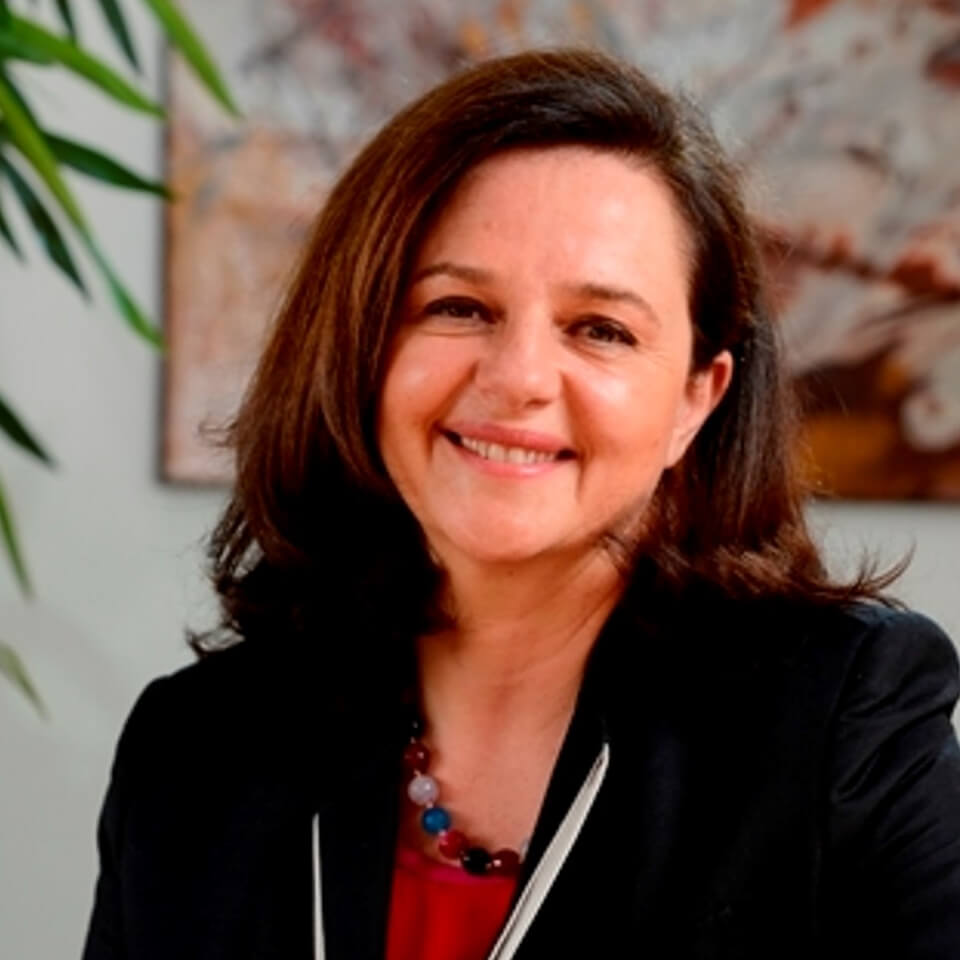 FormerInternational Business Director of the Airbus Group, Anne has an extensive aerospace & defense business background across Asia, Middle East and Americas. Anne is also a board member of Figeac Aerospace. 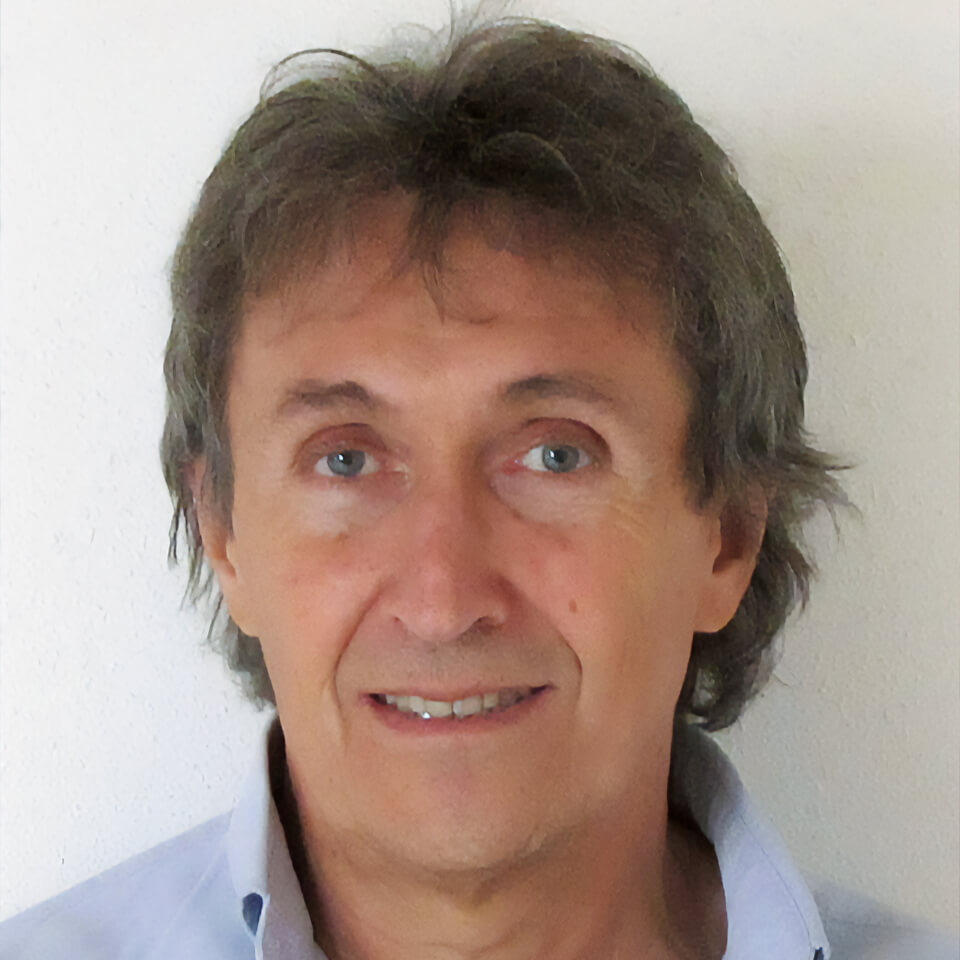 Bernard has been involved in the optical design of nearly all the instruments of the European Space Observatory over the past 35 years. He was the winner of the Tycho Brahe prize in 2017. 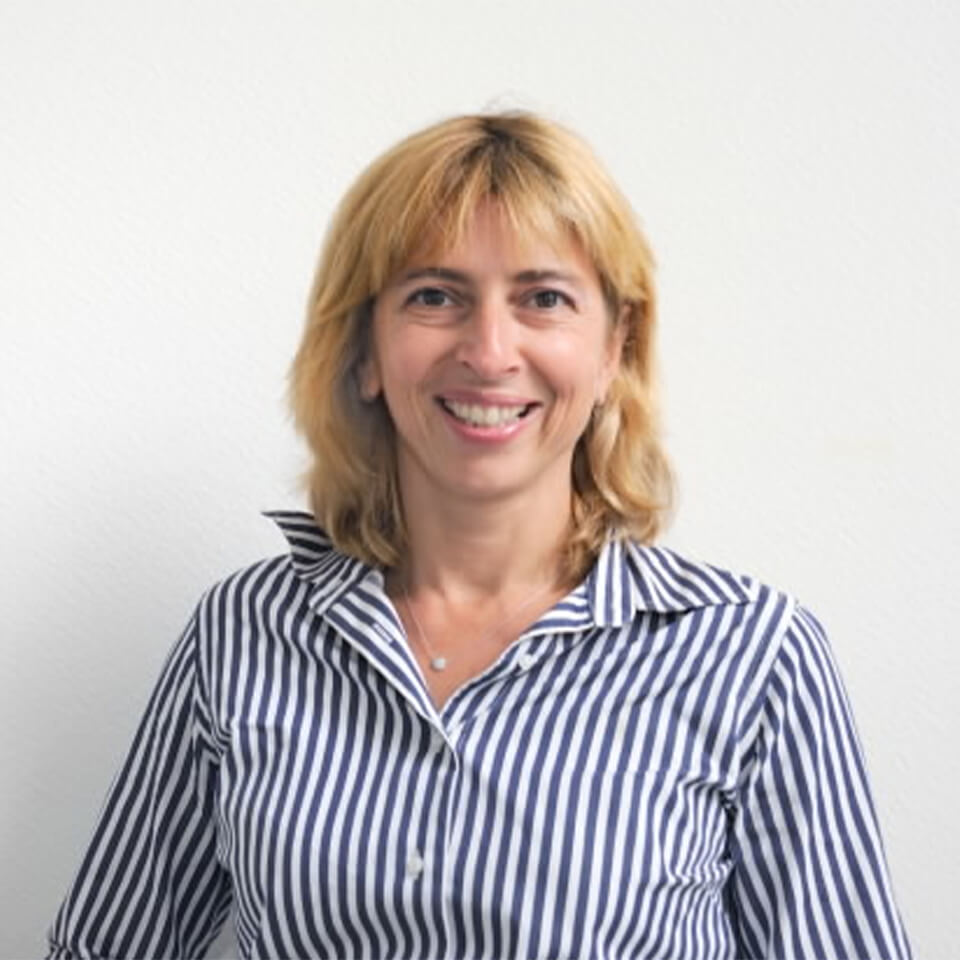 Airplane pilot and corporate ESG consultant, Hélène has extensive experience working with industrial companies to help them grow their business while mitigating their environmental footprint.

Your real-time space data in one click with our 24/7 operational tasking experts.